The After-After: a Time Stretcher in Mexico 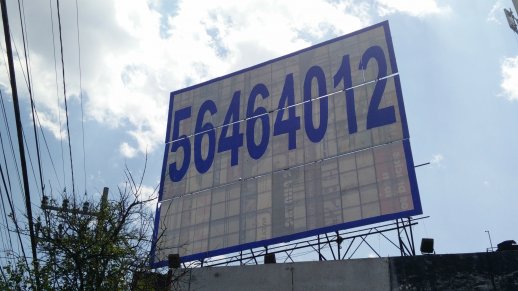 My new favourite Mexican expression is luego-luego. It literally translates as after-after. One would expect that after-after would mean: first comes the after and only then comes the after-after. Much later so to say. But it actually means the opposite: luego luego stands for right after. This wonderful expression can also be used as an indication of space, as in: right after the coffee machine.

This particular use of language illustrates how time in Mexico is not experienced as something consequential – first this and then that – but rather as something with different intensities. A double portion of after intensifies the after, so it becomes right after. Almost now so to say.

Slowly, over time, you learn not to project yourself too much into the future. First thing's first. First comes a moment of now: ahora, then comes a moment of little now: ahorita, which is much more undefined than the now, and can stretch out quite a bit. It can even spill into tomorrow: mañana. But than again, mañana can also lead into an unknown moment in the future. Because if it is said to be mañana it might never be at all.

So if you can stick to it, you stay with the now or with the gentle flow of time itself and you don't mention a word about anything that lies beyond the now. But if – like me – you can't hold yourself back and you crave to get a grip, to control, then you can talk about any moment that lies ahead of you. But you have to keep in mind that it's more than likely that the future will never resemble any of the projections you have made for it. And that is just delicious, if you can handle it. Time as pure potential. Just watch it unfold.