Using his own desire for immortality as the main driving force, Peeters set out to find out if there is life after death.

As a starting point he focused on the 'voice without a body', a phenomenon ghostly by definition. In a quest for the alleged connection between this 'disembodied' voice, death and afterlife, he explored both past and future. Disguised as a spiritualist he infiltrated the end of the 19th century to mingle there with prominent scientists and revisit the fantasies and mysteries that surrounded popular inventions of the time. Simultaneously, he catapulted himself to the end of the 21st century to see what developments in voice technology will be used to resurrect the dead, and what hard- or software can help spirits and ghosts gain access to a body again.

Navigating between history and science-fiction, and between skepticism and faith, Peeters lead an expedition through the grim and moist tunnels that connect science with magic and technology with horror. He returned to the present at regular intervals to report back the findings of his quest. In 2017 he presented the lecture 'How to Invoke Apparitions' and the installation 'Apparition of an Afterlife' in Netwerk Aalst and at Impakt Festival in Utrecht (NL). He also hosted two public talks with three eerie guests at La Bellone in Brussels. In the beginning of 2018 he showed the lecture-performance 'Apparitions Schizophoniques' at Vivat in Armentières (F), performed the radio-play 'Apparitionals' in Théâtre de Poche Hédé (Rennes, F) and at Nona (Mechelen, B) in collaboration with Radio Klara. At Buda (Kortrijk, B) he showed a short dance-piece 'Muted Appartionals' and a ghostly reading called 'Spectrophilia' with Andros Zins-Browne and Stina Nyberg. He also presented some drawings and artefacts during the exhibition 'Traces of Apparitions' at STUK in Leuven (B) and showed the performance 'Forgotten Futures' during the Playground Festival. In 2019 he made 'Apparitions (the show)' and presents 'Spectrophilia' in Stockholm (SE). In 2020, for their Paranoia TV platform, steirisher herbst festival (Graz, AT) commissioned 'The Dr. Delusion Show' - a TV-series in 3 episodes.

A project by Diederik Peeters in close collaboration with loads of very nice and talented people.

Supported by the Flemish Community and a bunch of willing partners.

An associated production of SPIN & L'Amicale. 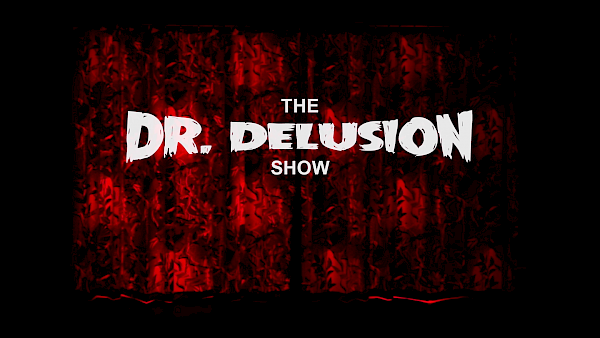 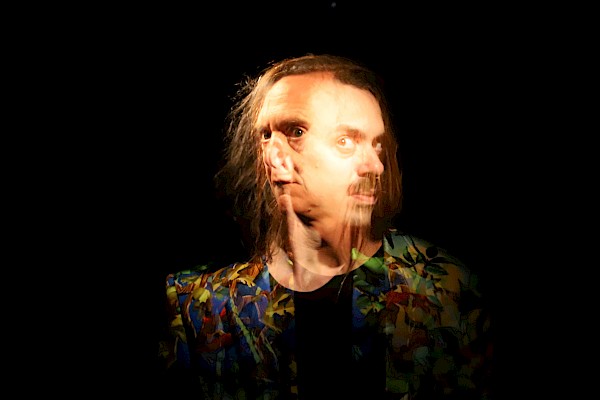 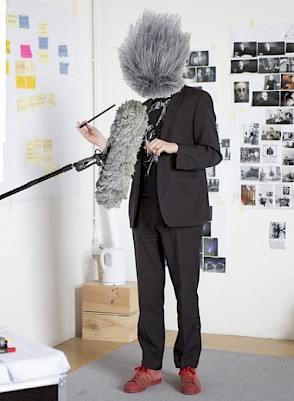 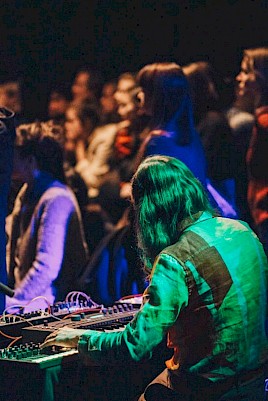 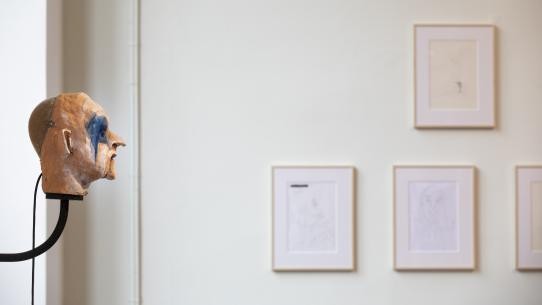 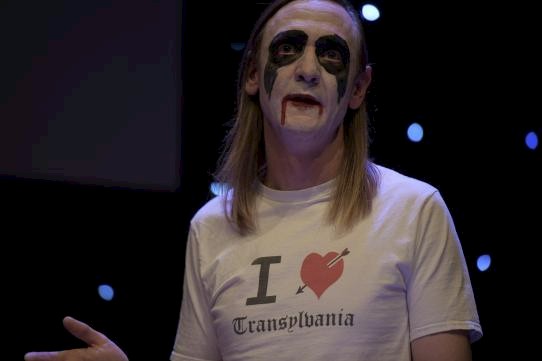 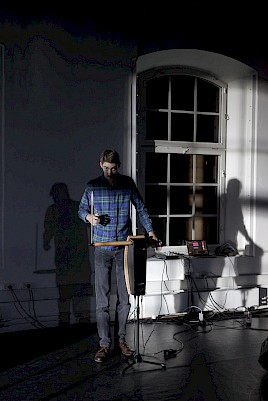 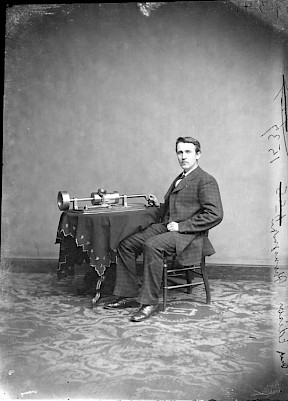 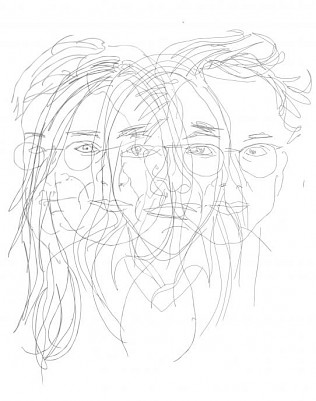 One to One (One to Three), 2017
Diederik Peeters
Public Talk 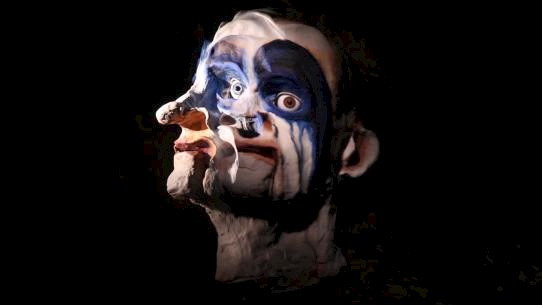